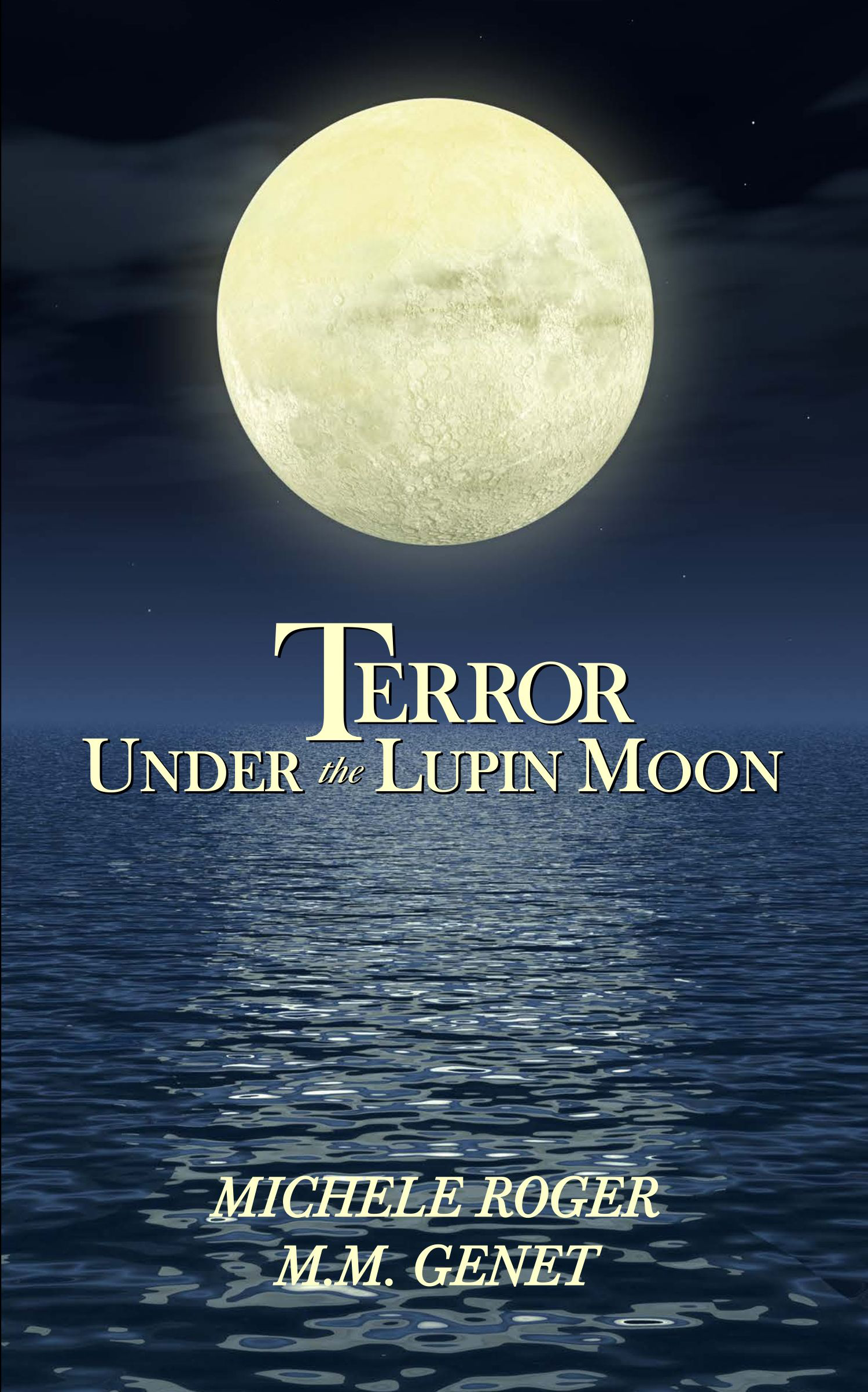 Published by Converted Books on November 14, 2022

The newest horror short, the first in the Michigan Macabre Mysteries, created by the dynamic writing team of Roger and Genet is now available for your enjoyment across multiple e-book platforms and in softcover.

“It was supposed to be a simple weekend.

Amanda had prepared herself for meeting with Hospice to help her mother plan the final stages of her wild, magical life. She had prepared herself for the doldrums that would likely accompany returning to her small, Michigan hometown. Instead, within minutes of pulling in the driveway, Amanda finds herself in the middle of a homicide investigation, a two hundred year old Native American legend, a talking cat, a reconciling with the local witches and the most unlikely place to fall in love.”

Michele Roger is a harpist, writer and teacher.  She’s also a mother and  a grandmother.  She grew up speaking French with her grandmother as a child and continued on reading and writing in the language, later writing music for children in French.

Michele is the author of “Eternal Kingdom: A Vampire Story,” “The Conservatory,” several short stories, including “Just Like Dolls,” and children’s stories “Huggy Muggy Do,” and “The Harp and Storm Tamer.”

She has also written non-fiction books for adults, including “Contemporary Wedding Ceremonies for the Human Race.”

M. M. Genet is the author of the romance series “Agent for the Orchestra,” “The Harpist,” and the upcoming sequel, “The Detective,”.  She also writes the “Lady of Keys” erotica romance series.

Additionally, she is published under different pen names for her work in horror, children’s literature, non-fiction and Food and Travel.

When she isn’t writing or promoting a book, she performs as a harpist.

From reviews for this story:
I have a short attention span, so short stories are good! I read this over the weekend. It was fun! ❤ ~ Sally Breen

The softcover edition is available for order at your favorite local brick and mortar bookshop (either online or in-store).

Published by Converted Books on January 31, 2022 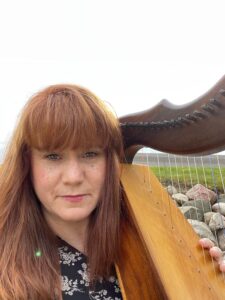 Michele Roger is a Renaissance woman who writes, paints, draws, and plays, teaches, and writes music. She lives in the Walled Lake, Michigan area, where the weather breeds tough women who don’t take “no” for an answer.

You can listen to her share some of her writing and music on her podcast, which is available on several podcast platforms, Michele Roger’s Tales of Terror,

Amongst her novels are Eternal Kingdom, The Harpist,   Agent for the Orchestra: Rite of Spring (as MM Genet), Meant to Be…SPOOKED: Meant to Be Love Notes Book 3, The Conservatory, Terror Under A Lupin Moon, Santa CLAWS, Dark Matter, and Huggy Muggy Do! co-written (as Michele Roger Beresford) with her grandson, Finnegan Dudley).

She has also written music books intended for children, which include The Harp and the Storm Tamer: Michigan Conservatory Harp Method Book 1 also written as Michele Roger Beresford.